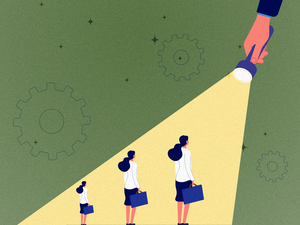 By The Economic Times

In startup boardrooms full of young upstarts, women continue to be a rare species. The corporate world may have made great strides in breaking the proverbial glass ceiling and help women assume decision-making roles at large enterprises, but when it comes to founding their own companies, the examples seem few and far between. “Very rarely is there a woman decision maker.

There are women associates and juniors — but they’re not sitting at the decision-making seat and unless there’s another woman who’s talking to me and working with me, it’s hard right?” says Bhavna Suresh, cofounder and CEO of 10club, a direct-to-consumer (D2C) brand aggregator which raised $40 million in seed funding last year. Scores of other women founders, investors and opinion makers also told ET that change will not matter until the number of women in boardrooms increases.

Lack of representation for women in top roles at startups and venture capital firms is one of the most pervasive problems Indian startups are facing, they say. India is among the most wellfunded startup ecosystems in the world. Yet, among more than 80 unicorns in India today, Falguni Nayar, founder of omnichannel beauty retailer Nykaa, is the only woman chief executive officer.

Women-led startups are at the bottom of the funding pyramid. Only 1.43% has received any funds between January 2018 and June 2020, according to a 2020 report by Makers India. Women founders face a lot of barriers. Lack of access to capital, a smaller network compared to male peers, subtle and blatant gender bias, heightened fear of failure due to cultural upbringing, top the list.Further, workforce participation of women is among the lowest in India and had further taken a hit due to Covid-19.

Less than 10% of private equity and VC professionals in emerging markets such as India are women, according to a 2019 International Finance Corporation report. Since any deal flow is generated to one’s own network, having a male-dominated investment team impacts the deal pipeline, says Roopa Kudva, managing partner, Omidyar Network India. 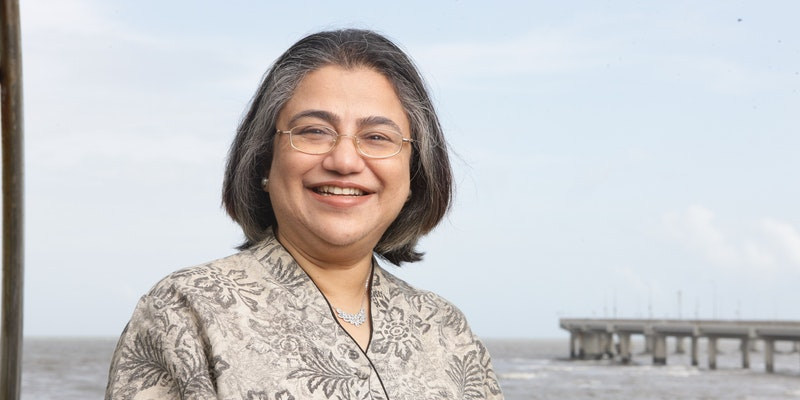 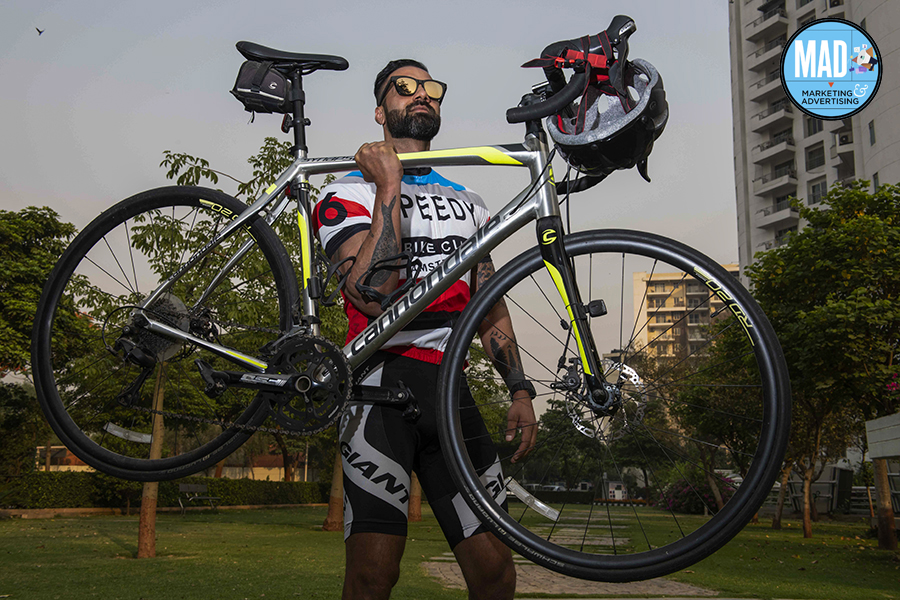